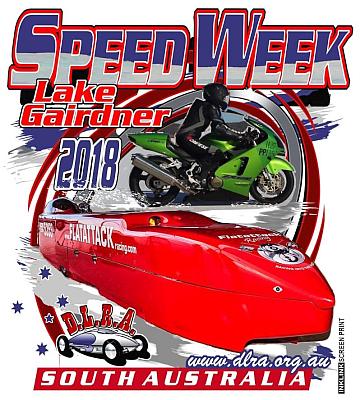 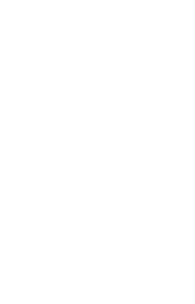 This has been one on the biggest Speed Weeks to date. The 232 entrants this year enjoyed some of the best weather and surface conditions to be had at Lake Gairdner. For most of the week there was slight winds and reasonable temperatures. The salt was hard and dry.

I am extermely proud of all the officals and volunteers who helped us run the event this year. Each key area was over subscribed with people wanting to get involved and they all did outstanding work. The amount of comments I received from entrants about how smoothly the event ran was very encouraging and the words from both the Target 550 team and the Valerie Thompson Racing team that we had a world class event was very high praise indeed.

There were 80 records set at Speed Week 2018 of these there was 41 existing records broken and 39 new records set.

We want to recognise all those that have reached a very significant milestone in Land Speed Racing. To be eligible for the 300MPH Club the competitor must have exceeded 300MPH whilst setting a new record for their class. Each new 300MPH club member receives a specially embroidered "red hat" to signify their achievement.

We want to recognise all those that have reached a significant milestone in Land Speed Racing. To be eligible for the 200MPH Club the competitor must have exceeded 200MPH whilst setting a new record for their class. Each new 200MPH club member receives a specially embroidered version of the "red hat" to signify their achievement.

The DLRA also wishes to recognise each of those competitors who have achieved 200MPH for the first time. In recognition of their achievement they receive a special DLRA "red hat with black visor".

It will take some days/weeks to compile the results into the offical results, so to get people off my back and give me a little breathing space here is overall results and results by track from the timing system.
NOTE: Some classes may be shown incorrectly on the timing results, this will be corrected on the official results when compiled.

# results withheld because the entrant did not complete their volunteering.

There are now over 500 photos posted on these pages.